“Somebody has to do this. Vadim Pashkiuskiy, 29, told reporters as he prepared to return to Ukraine, “It’s my war – my war is to deliver goods.” It may be dangerous, but it is my duty to my country. I’m not hiding. I am doing what I can to help.

Pachkiuskiy lives in Zhytomyr, a city 90 miles west of Kyiv, and he last saw his family the day before the war broke out. Russian troops invaded his country while he was driving through northern Germany.

In response to President Volodymyr Zelensky’s call to citizens to join the fight, over 66,000 Ukrainians have since returned from abroad.

Since the war has disrupted supply chains for food and medicine, returning home has become more valuable than ever – especially for people driving cavernous tractor-trailers.

“The world changed a week and a half ago when all of these truck drivers were on their regular routes in Europe”, said Ewa Herzog, a Ukrainian who has lived in Berlin for 20 years and has been helping to load supplies on trucks returning from Europe.

“Not too far from us, people are screaming for help,” she explained. “We need to help the Ukrainian people.”

Over the past week, the organizers have overseen a massive donation drive — collecting baby and pet food, potatoes, batteries, fire extinguishers, medicine, boots, jackets and more. They have helped send more than a dozen trucks toward Ukraine.

On Saturday, at a parking lot on the outskirts of Berlin, more than 100 volunteers, some wearing yellow vests, sorted hundreds of cardboard boxes of donations from a constant flow of cars onto five waiting trucks.

Food was in one area. Clothes and hygiene in another. Medicine in a third. Everything was labeled in German and Ukrainian.

Normally, it would take over 14 hours to drive from Berlin to Kyiv. As of now, most of the traffic is going in the opposite direction – the UN reports that 2 million people have fled the country. However, trucks heading in may face delays at the border. Drivers have waited for up to 10 hours while border security swept their trucks.

Trucks then head toward cities such as Lviv, Kharkiv, and Kyiv, getting as close to population centers as possible. Supplies are unloaded from trucks into smaller vans so that they can be dropped off at community centers, hospitals, and homes more easily.

But it has so far been impossible to get trucks to parts of eastern Ukraine, such as Mariupol, that are under assault and running out of food and water.

Herzog said finding drivers who are willing to go that far and risk their lives further has been hard. She hopes the team will eventually be able to find willing volunteers, as she knows those cities are most in need.

“Sometimes, miracles happen,” she said. “We need a miracle; we need to get these people help. 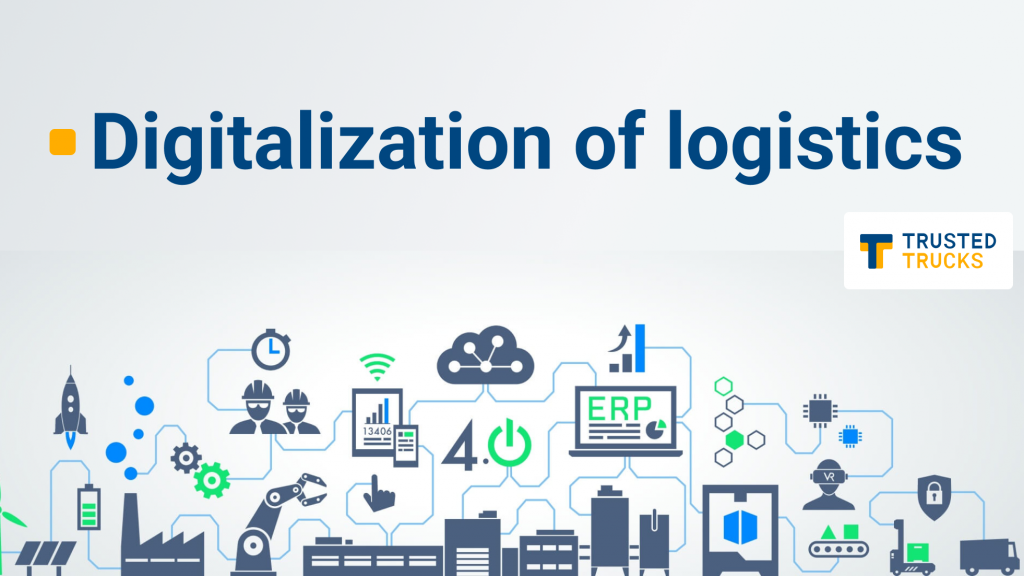