The road transport sectors working conditions are typically seen to be exhausting. Long working hours and extended periods of time away from home and family are common for drivers around the world. Further challenges of this occupation include, being exposed to road safety risks, prolonged sitting and in some cases even violence and assault.

An example can be seen by the German regulatory authorities who have tried to help and ensure that certain standards are upheld through the enforcement of a minimum wage in accordance with MiLoG the Minimum Wage Act.

What is a minimum wage declaration?

In a German context a minimum wage declaration is a document that enables a company to formally declare that they are abiding by the wage regulations for Germany, according to MiLoG.

Here’s an example of a downloadable German minimum wage declaration: 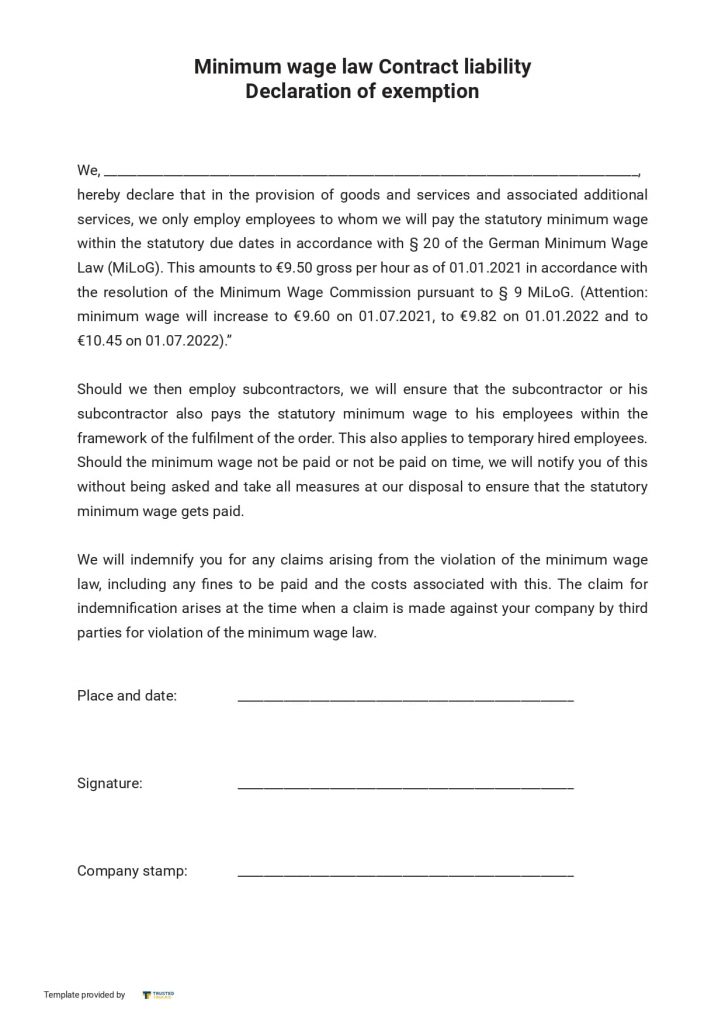 Brief details of the minimum wage law, in this case it is the German Minimum Wage Law (MiLoG).

The current minimum gross hourly rate as well as the upcoming change, in this case and increase.

Indemnity for any claims made against the company that will be engaged.

Why is it important?

Failure to pay the statutory minimum wage in international road transport can result in a fine, of varying amounts depending on the country and legal basis concerned.

If you’re a carrier in Germany and you need to provide proof that your company meets the minimum wage requirements? Head over here and use the TrustedTrucks German minimum declaration template to save yourself some time!

It’s worth noting that from March 2022 truck drivers will have to be paid at least the minimum wage set in the country that they are carrying out the transport service.
For example, when a Polish truck driver carries out transport services in Germany he or she would have to be paid the German minimum wage. Note, this rule will not apply to transport operations where the vehicle is registered in the country of origin or end destination. Transports that are in transit will be exempt from this rule. 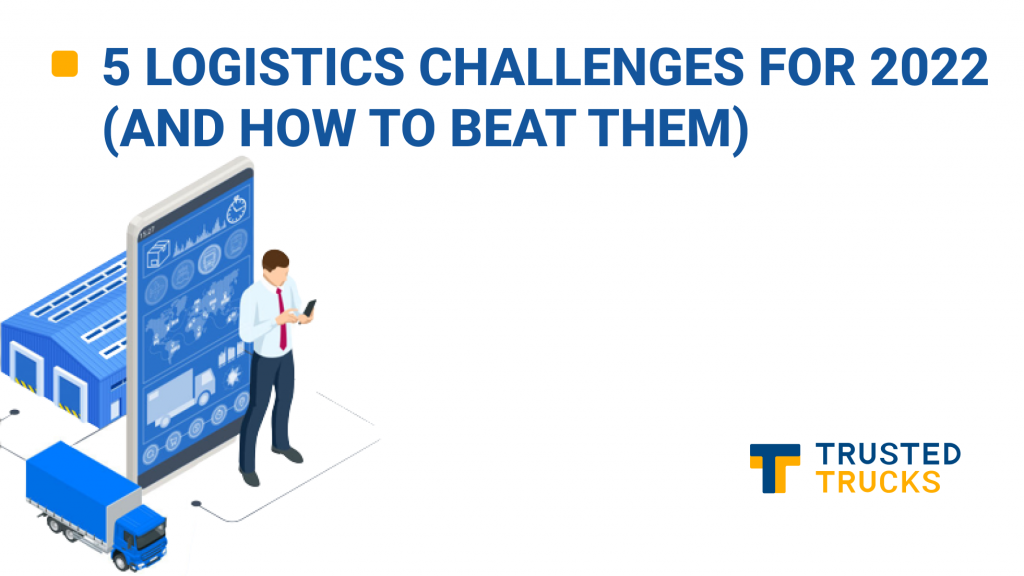 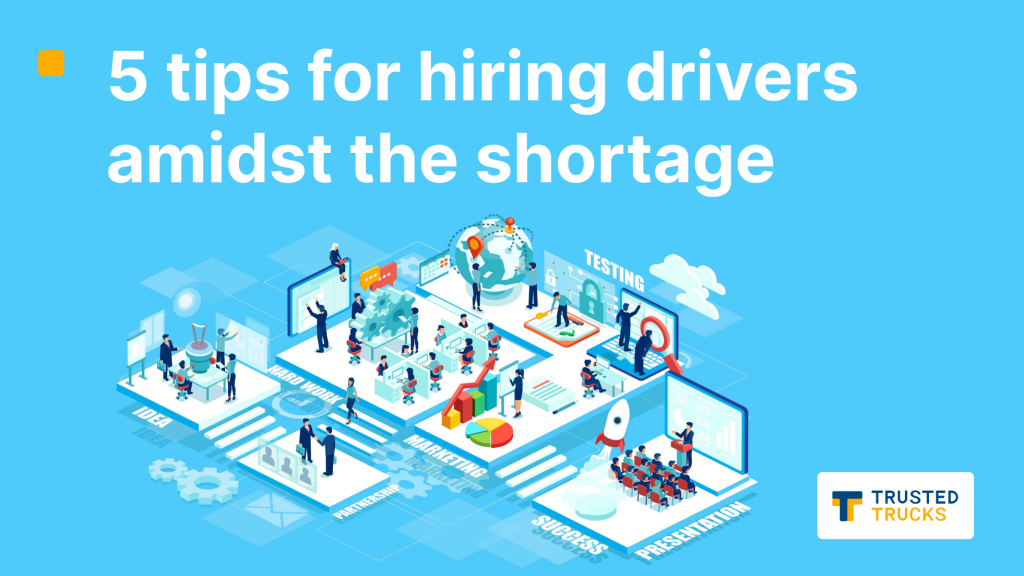